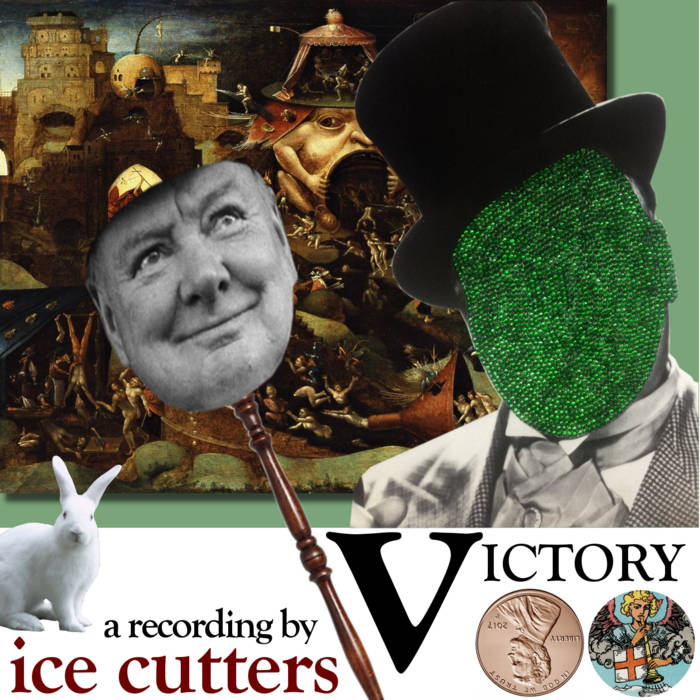 '21st Century Blues' is a song about awakenings, and seeing the world with a new perspective. It is from the 2018 Album 'Victory' by Ice Cutters. The song takes inspiration from Pink Floyd's Dark Side of The Moon.

Is power the hidden desire of everyone?
Should freedom be served in a room of loaded guns?
Why is a rarity treasured?
Their paying the workers with pleasure